A significant addition to the history of the Couse house is found in the machine shop of the Couses' inventor son, Kibbey. Their only child had demonstrated an interest in mechanics at an early age. After graduating from Stevens Institute of Technology in 1917, and briefly serving in World War I, he began to market some of his inventions in the East.

After the death of his mother in late 1929, Kibbey moved his family to Taos to care for his widowed father. He set up a machine shop in the family garage and developed the prototype for a mobile machine shop to repair mechanical equipment in the field.

After his father's death in 1936, he abandoned his Taos workshop and built a plant in New Jersey to manufacture the machine shops. There he produced a line of mobile shops for the U.S. military as well as for private use. After he retired, the company records and drawings were returned to Taos and now exist as an adjunct to his early machinery and equipment at the Couse house.

Kibbey's extensive library of early 20th century technical books is also a part of the collection. 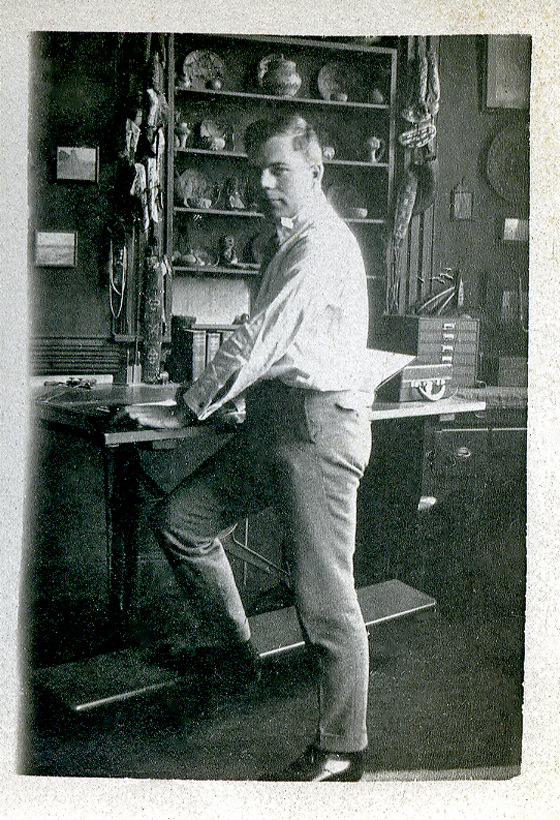